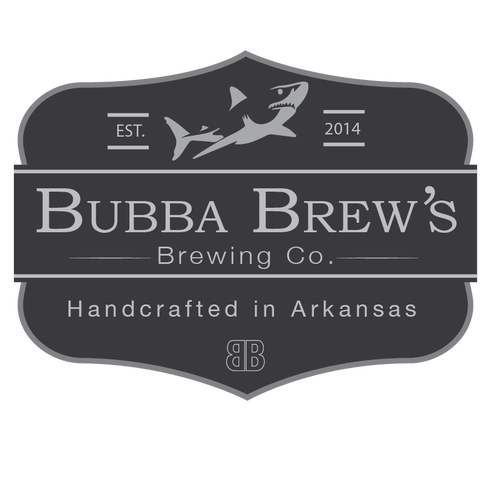 Bubba Brews
Bubba Brew's Brewing Co. was founded in 2014 and began production in February of 2015 in Bonnerdale, Arkansas, just a few minutes outside of Hot Springs National Park. Spearheaded by brewmaster Jonathan Martin and crew, we brew traditional European-style ales and lagers, more hop-forward American-style brews, seasonal specialties and single-batch experimental and fruit beers. Led by our flagship 10-Point Bock, a bock-style lager, we have a beer for every palate.
https://bubbabrewsbrewingco.com/ 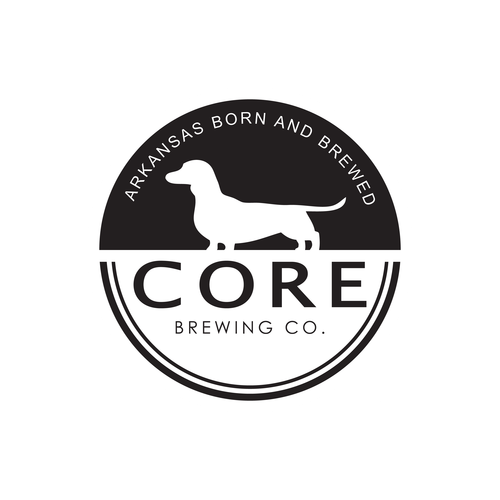 Core Brewing
Every great community needs a local flavor and Core Brewing & Distilling Company is out to be Arkansas’ hometown beer. Our brews are big and innovative rooted in tradition. We brew with passion and pride. From grain to glass, we brew beer for this great community to love and share. 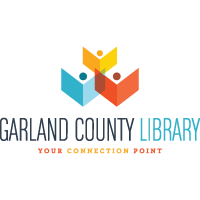 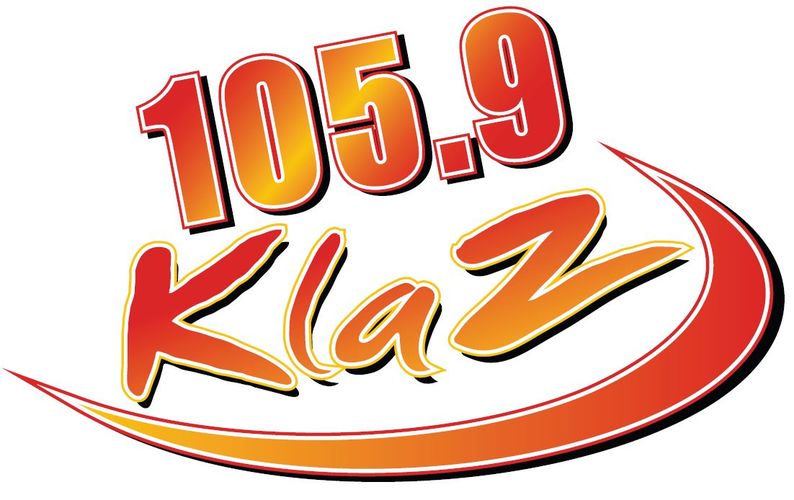 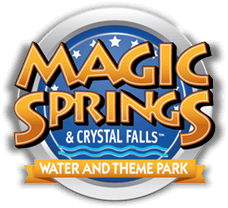 Magic Springs
Magic Springs Theme and Water Park is an amusement park and water park located in Hot Springs, Arkansas, about 50 miles from Little Rock. A single price admission includes all day use of the rides and attractions in both parks.
https://www.magicsprings.com/ 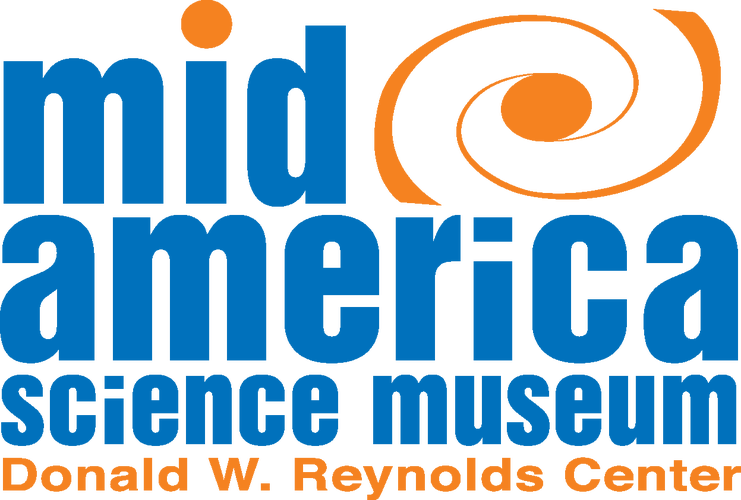 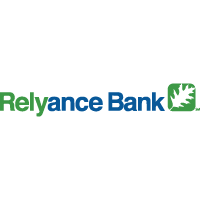 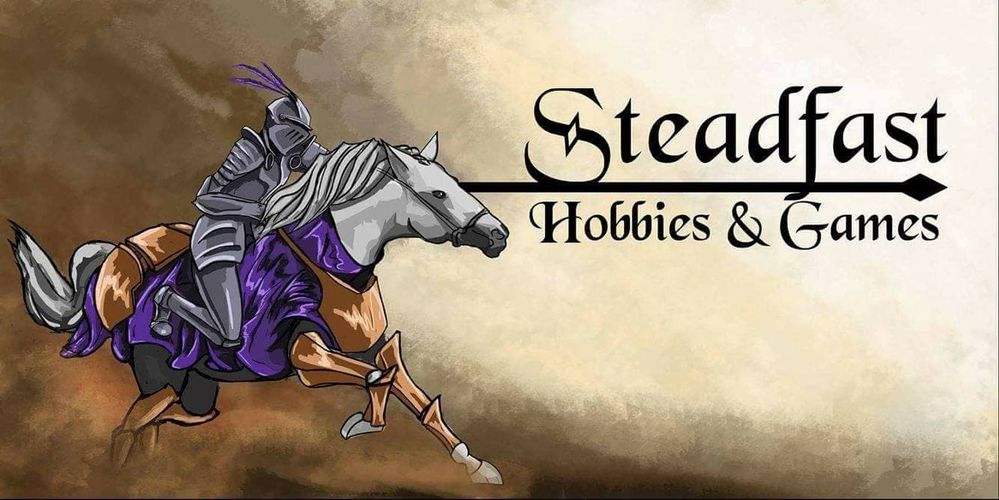 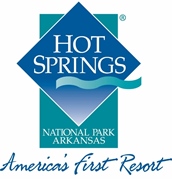 Visit Hot Springs
Visit Hot Springs is dedicated to raising the profile of our famed city - Hot Springs is the city where intriguing history and an astonishing collection of exciting new attractions bubble to the surface alongside the 47 thermal-water springs that give the place its name. Three blue-water lakes, a pristine National Forest and more family-friendly attractions than you can imagine beckon you to a modern city with historical roots that include the boyhood home of a President, a colorful past that includes Al Capone, the birthplace of Major League Baseball spring training and the prototype for America’s National Parks. Come find this place.
https://www.hotsprings.org/ 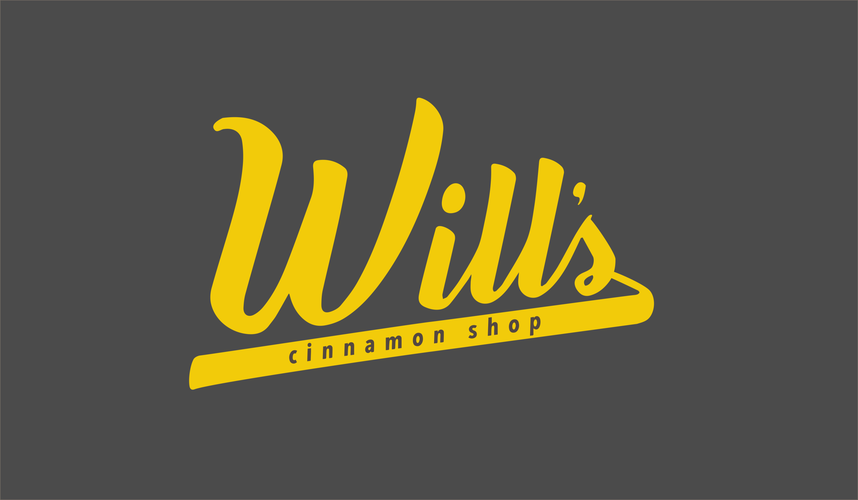